the best free online games of 2021

Online games are more important than ever at this time. The world is still in the grip of a global pandemic that prevents us from socializing as we were used to. And online games allow us to connect with friends and meet new people from the safety of our computers. 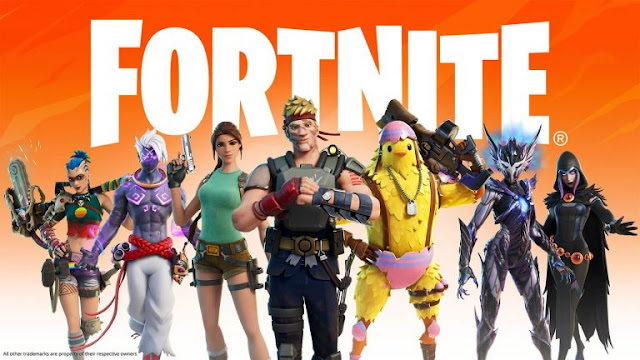 But with so many titles available, how do you choose the best one? Well, that's where we come in. These are the best free online (and paid) games to play with friends.

is everywhere and we've all heard of it. It's a full-fledged battle royale: 100 players on a large map, a smaller and smaller safe zone, and the last player standing is the winner. But it is also a game of creation. The best players aren't the ones who can shoot the best, but the ones who can build mega-structures and fortresses.

With each season come exciting new mechanics, new characters, and more, giving players an added incentive to keep playing or come back. It is also a free online game, which makes it very accessible.

This first-person shooter game has had a few snags over the years, but since the 2018 Destiny 2: Forsaken expansion, things have improved. Destiny 2: New Light attracted new players and succeeds where the original game failed - it offers a story-driven campaign mode good enough to compete with shooter mode.

This online game is available for PS4, Xbox One, and PC, although PC is the best platform to play it.

The success of 2020 showed us that people are tired of Zoom calls and need another way to connect with their friends, acquaintances, and loved ones. This free online party-themed game places you with seven other players in a spaceship where they must complete mini-games to fill a progress bar.

One or more of the players are imposters on a secret mission to kill everyone and take control of the ship. The impostors have to trick the rest of the team into not discovering them or they lose the game.

If you don't know Minecraft yet, don't be fooled by its pixelated aesthetic. This is a complex survival online game, in which you have to collect resources to build a shelter, create weapons and obtain food to defeat nature and its monsters. Or you can just play the free build mode and build anything you can think of. The only limit is your imagination.

Mediatonic gives us with Fall Guys a battle royale totally out of what is common in this genre. The free online game focuses on dozens of players who compete with each other, but without combat. Instead, players must clear bumpy courses and reach the finish line first, before the other players push you overboard. 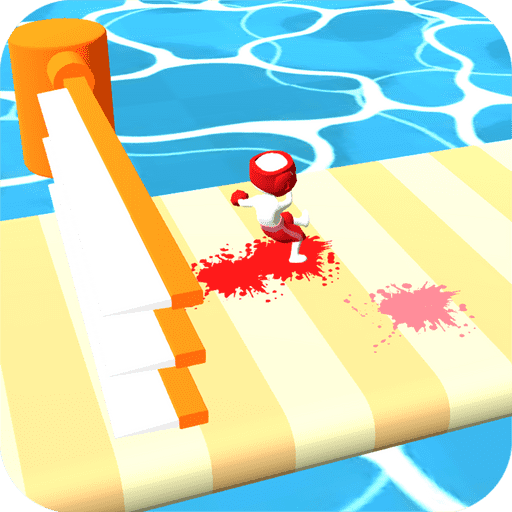 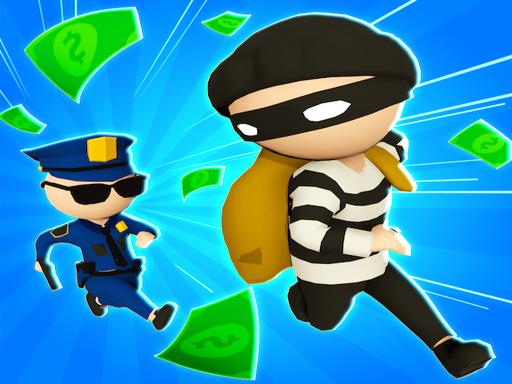 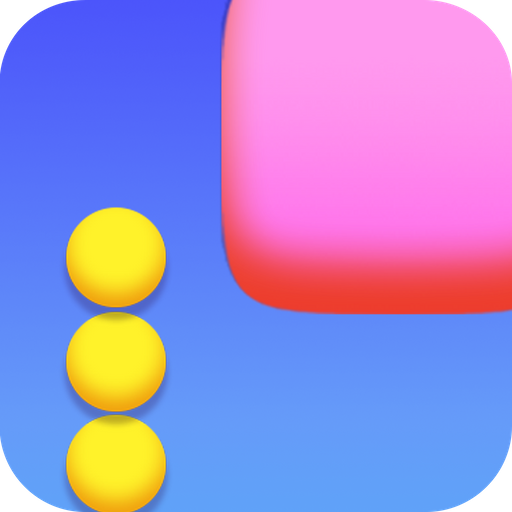 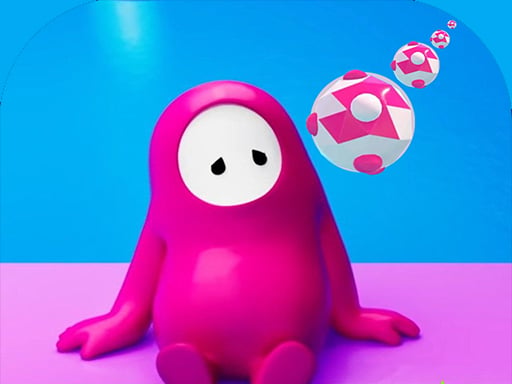 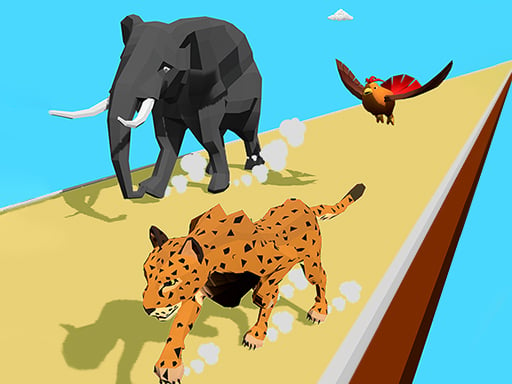 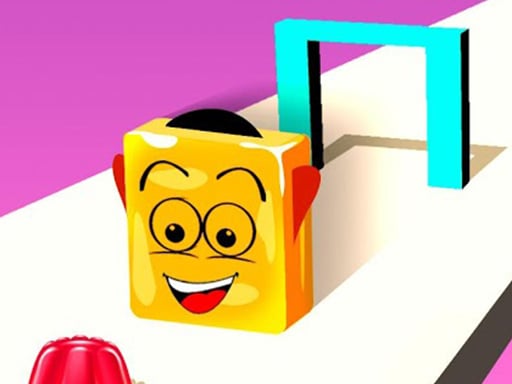